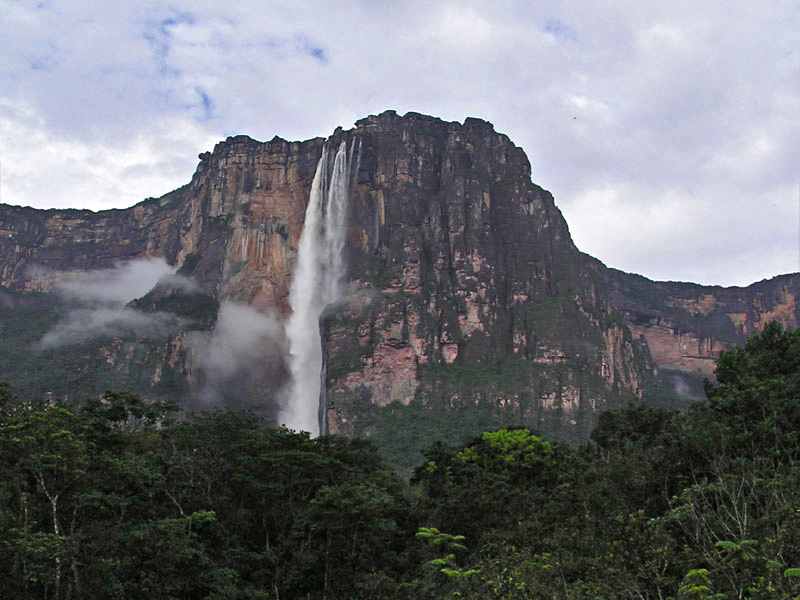 The locals call the falls 'Salto del Angel', however, it has been known as the Angel Falls since the mid-20th century, after it's discoverer, Jimmie Angel.

Below are some of the facts about Angel Falls: