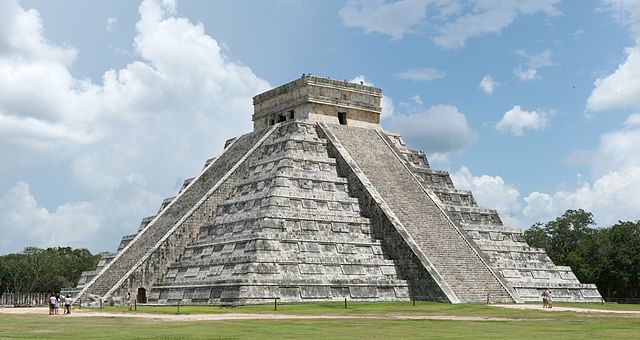 Chichen Itza is located in the eastern portion of Yucatán state in Mexico. This large pre-Columbian city was built by the Maya people. It was a major focal point in the Northern Maya Lowlands from the 600 AD to 1200.

This man-made wonder is one of the most visited archaeological sites in Mexico. It is appointed by the UNESCO as World Heritage and considered one of the "New Seven Wonders of the World".

Below are some of the facts about Chichen Itza: